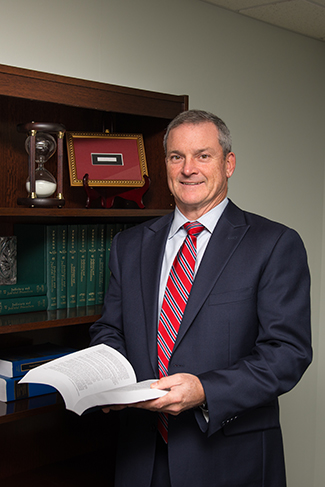 Born in Utica, New York, on January 17, 1970, Mr. O’Brien graduated from Central Catholic High School, Reading, Pennsylvania, in 1988. He was awarded a B.S. in 1992 from Bloomsburg University and a J.D. in 1995 from Widener University School of Law. He was admitted to the Bar in 1995. Mr. O’Brien practices in the areas of estate planning and administration, general corporate, commercial, real estate, and employment law. Mr. O’Brien maintains a Womelsdorf office on Wednesday afternoons and evenings.

Honors:
Past recipient of the President’s Award for Service from the Berks County Bar Association